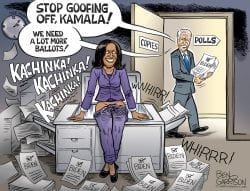 The 2020 election is a continuation of the Democrats’ long and unrelenting coup against President Trump. 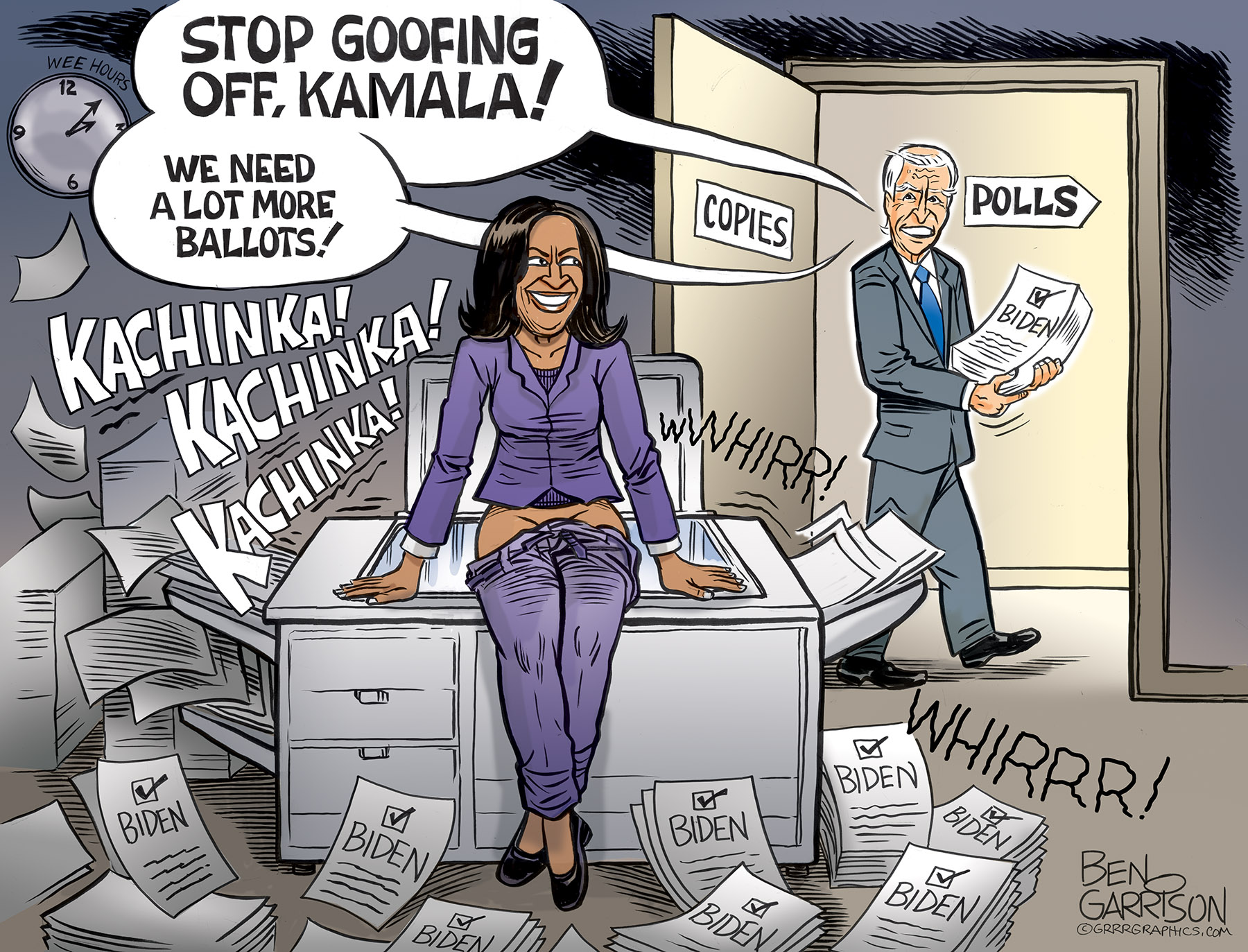 When it became clear that Biden was going to lose, things suddenly stopped. In the key states run by Democrats, no more votes were tallied. The corporate propaganda media for the most part refused to acknowledge Trump victories—especially in Florida.

At around 3 a.m. Mountain Time, a  CNN announcer sheepishly warned viewers that a sea change had taken place. He knew he was going to lay a big whopper down on us all. Trump’s 100,000 vote lead had magically evaporated and Biden suddenly went ahead by 10,000 votes. This was due to the counting of mailed-in ballots, he said. All those ballots were for Biden. I knew then the Democrats were going to steal the election. I went to bed resigned to that fact.

The Democrats have never given up on their coup attempt. They tried to stop Trump before he was inaugurated. They subjected him to the Russia collusion witch hunt—based on a Hillary Clinton lie. The House impeached him over a routine phone call to Ukraine. Now they’ve gone after Trump by means of blatant cheating.

The Deep State Swamp is populated by too many socialist traitors including a few ‘RINO’ Republicans such as Mitt Romney. John McCain was definitely a traitor.

Biden ran a very poor campaign despite having the mainstream media cover and cheerlead for him. Despite all the money spent by the Biden campaign, Joe drew thin crowds of a hundred at best, whereas Trump had long lines of people waiting hours just to gain entry to crowded venues of tens of thousands just to hear him speak. Biden is a warmongering corrupt career politician and pedophile. Even many progressives despise him. And yet he suddenly racked up huge windfalls of votes in states where Trump had a big lead? Something’s fishy. (Related: Judge’s Order to Allow Republican Observers Ignored by Dem Lawyers at Counting Center)

Dead people are voting. “Authorities” ordered the application of postmark stamps on late-arriving ballots. Republican observers at polling places were bullied and removed by Democrat operatives. There have been more ballots cast than there are registered voters. Biden’s election coup is obvious and in our face.

The question is, can Trump and his legal team stop it?