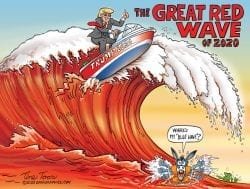 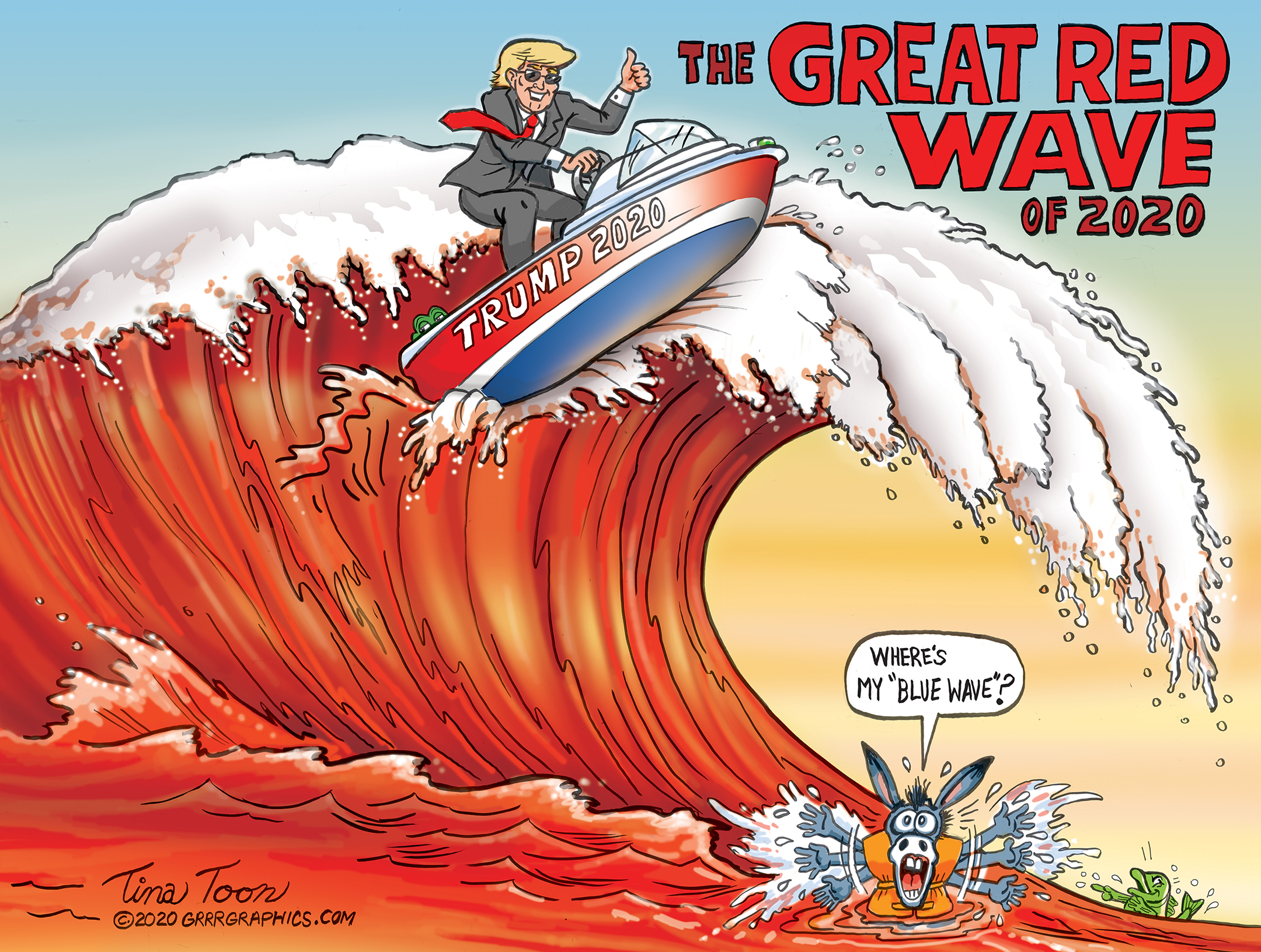 Have you noticed how loud and shrill Fake News has become in these last days before the election? The polls are screaming Biden’s ahead, Trump’s way behind. The polls were wrong in 2016 and are wrong in 2020.  We have a new factor, the “shy” Trump voter thrown into the mix. Shy Trump voters won’t talk to pollsters and when they do, they tell the pollsters that they are voting Biden. When you see what the left has done to Trump supporters, harassment and physical violence, you can understand why the Shy Trump voter holds his cards close.

So it comes down to this: Who are you gonna believe? The Fake News and rigged pollsters, or your “lying” eyes?

What my “lying” eyes are seeing are huge Trump crowds at Trump’s rallies, er “peaceful protests.”  People lining up for hours and even days before the rally starts, crowds lining the roads to just get a glimpse of the President when he drives by. Boat parades, car parades, even Amish buggy Trump support parades. The most recent Trump car caravan stretched over 6 miles!

Can you remember a single President in American history who had their crowds chanting, “We love you”?

Compare that to the ‘enthusiasm” for the Biden campaign.  You know Joe’s in trouble when they drag out Obama, who spoke to about 100 cars at his recent event. Obama, the poster boy for the Democrats, can’t even draw more than a hundred people now. Biden has spoken to “crowds” of 12.  Their excuse? “We don’t want these to be super spreader events!” Yeah, right.

Meanwhile, consecutive nights of rioting are happening in Philadelphia. No one wants their town to turn into Portland or Chicago, both cities with total Democrat control.

Law and order vs lawlessness.

The American people know that is happening with the left, they want to save their country from a Portland future. They know the Democrats are no longer the party of JFK, but the party of Mao and Stalin, radical America hating communists who want to control every aspect of your lives. (“Put your face mask on between bites” scolds California Governor Gavin Newsom.)

VOTE MAGA VOTE TO SAVE AMERICA!