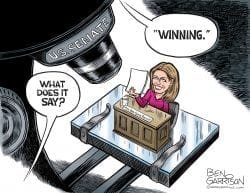 Amy Coney Barrett Under The Microscope

During the Senate confirmation hearing for Judge Amy Coney Barrett, she was asked if she was reading from her notes. She showed the Senate her note pad and it was blank. Whatever she had to say, it was unrehearsed—and she spoke with confidence. 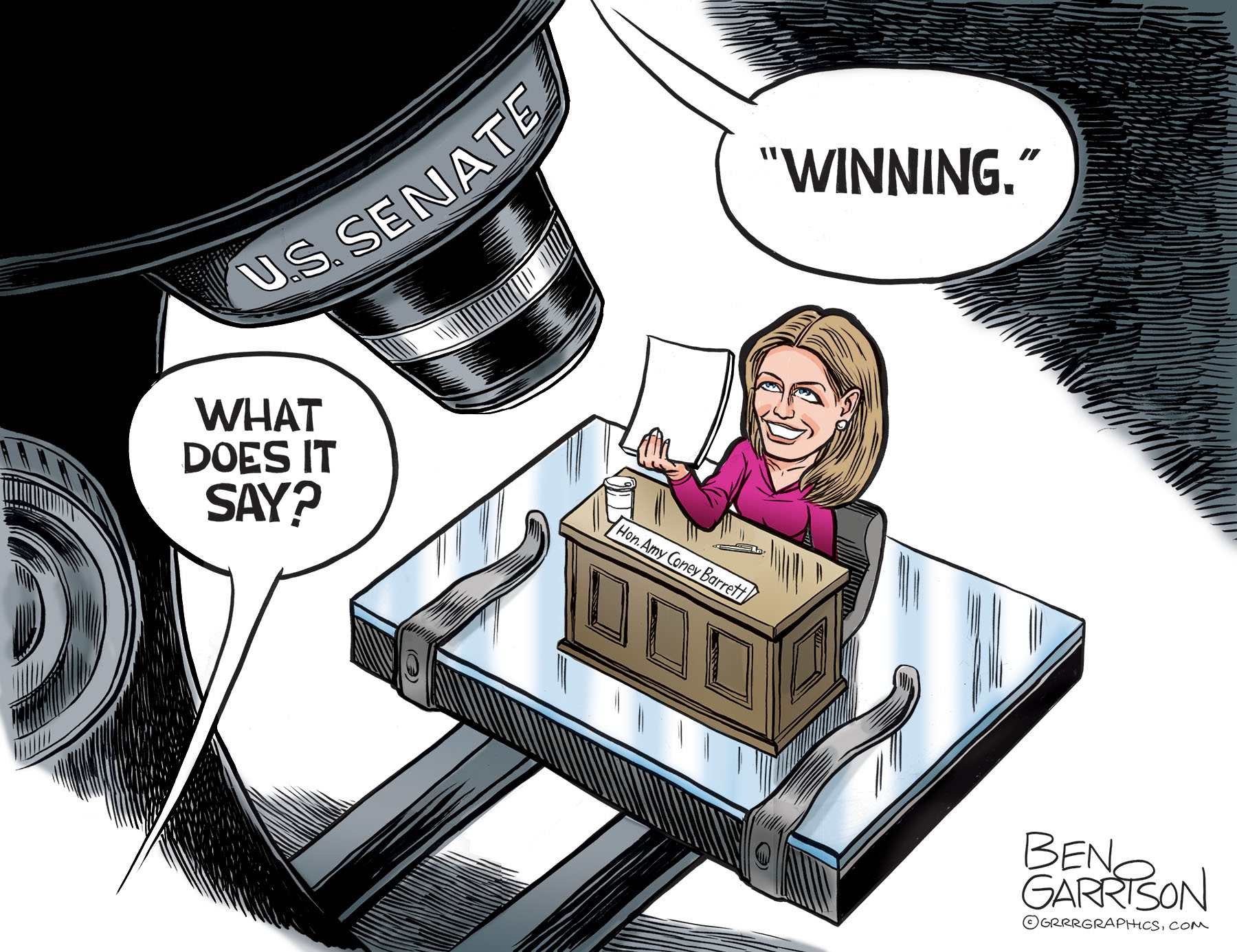 The Democrats keep losing. They can’t stop Barrett from becoming the next Supreme Court Justice. She’s a winner.

The State of the Union is…..Questionable!

The State of the Union is…..Questionable!

If You Thought Covid Restrictions On Liberty Were About Over, Think Again