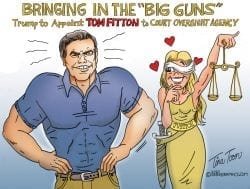 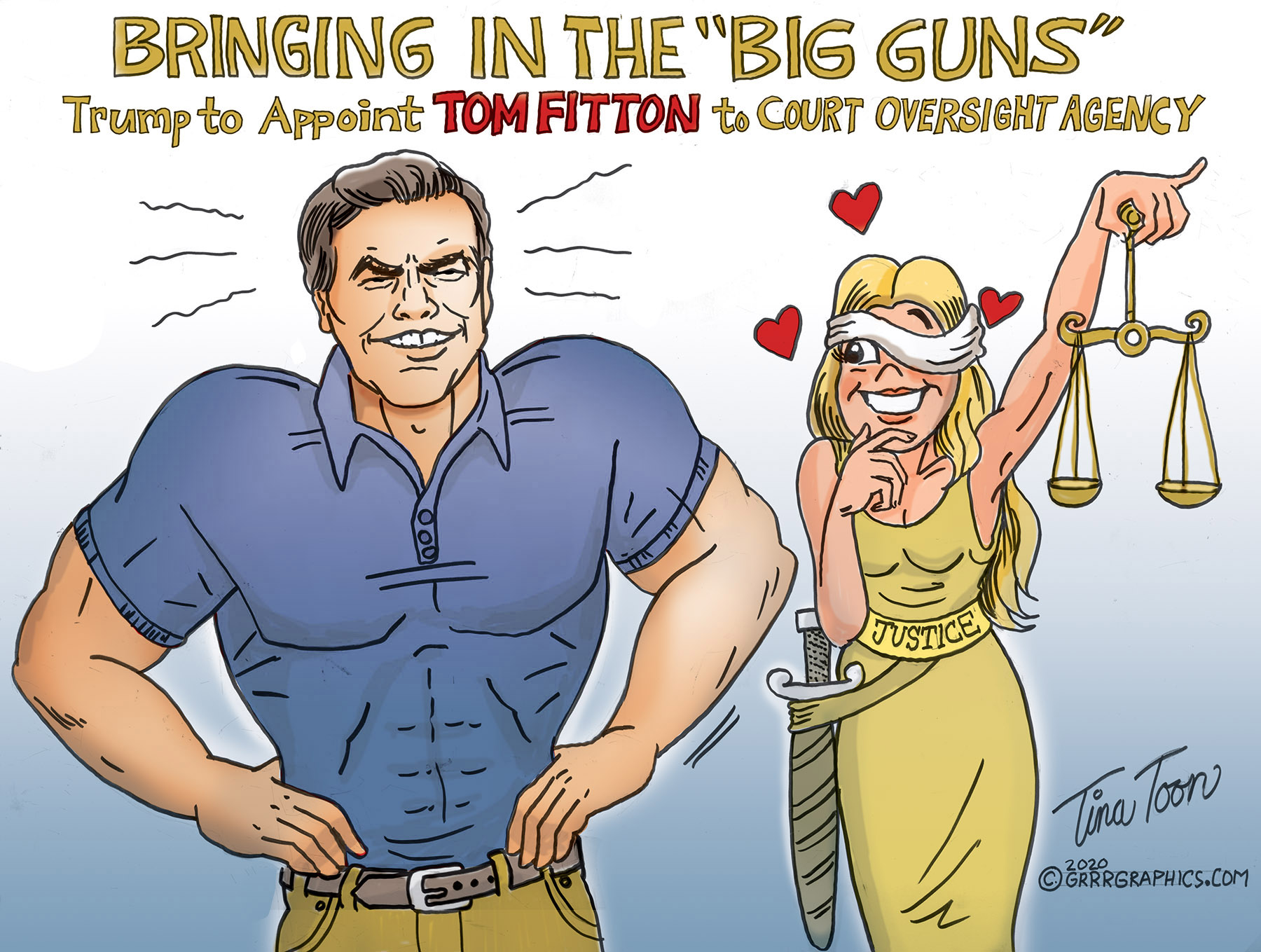 Tom Fitton is president of Judicial Watch, a conservative watchdog organization founded in 1994, which has made headlines bringing Freedom of Information Act (FOIA) lawsuits to force the government to release evidence which may point to misconduct by government officials.

We wish Mr. Fitton the best of luck and know he will be a fantastic asset for our nation!  Lady Justice thinks Tom will do just fine.