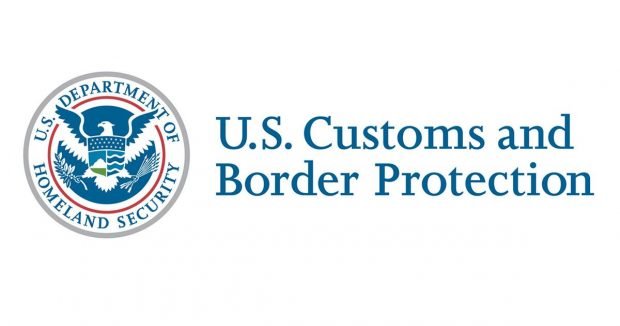 TUCSON, Ariz. – U.S. Customs and Border Protection (CBP) Officers at the Port of Nogales seized over 103 pounds of heroin and fentanyl pills yesterday. The narcotics were concealed in a floor compartment of a sedan and have an estimated value of $1 million.

Wednesday morning, a 21-year-old United States Citizen attempted to make entry into the United States through the Port of Nogales, Mariposa crossing, in his sedan and was referred for further inspection.  While in secondary, CBP officers conducted a thorough inspection and removed a total of 68 drug packages from a floor compartment. The drugs were determined to be 102 pounds of heroin and 1.5 pounds of fentanyl pills.

Officers seized the narcotics and vehicle, arrested the subject and turned the subject over to U.S. Immigration and Customs Enforcement’s Homeland Security Investigations.

CBP Officers at the Port of Nogales Seize Over 103 Pounds of Heroin and Fentanyl Pills is original content from Conservative Daily News – Where Americans go for news, current events and commentary they can trust – Conservative News Website for U.S. News, Political Cartoons and more.