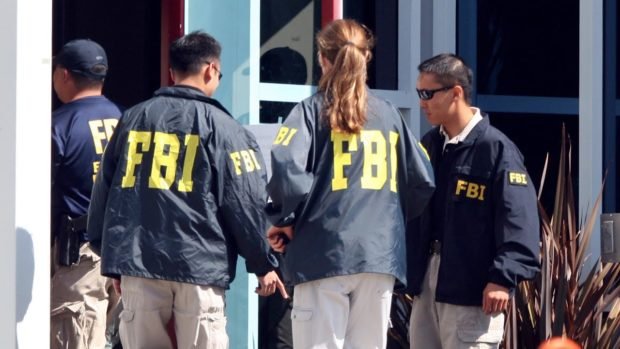 The FBI recovered several military mail-in ballots that had been discarded by someone at the Luzerne County Board of Elections in Pennsylvania.

The investigation began at the request of Luzerne County District Attorney Stefanie Salavantis. The FBI and U.S. Attorney’s Office of the Middle District of Pennsylvania began interviewing staff members and collecting physical evidence.

So far, 9 ballots from U.S. military members that were all cast for Trump have been recovered.

This is yet another incident indicating that there may be serious issues with mail-in voting as Trump has warned.

On Tuesday, several trays of U.S. mail that included cast absentee ballots were found in a Wisconsin ditch.

Both Pennsylvania and Wisconsin are expected to be critical in the 2020 presidential race.

The investigation is ongoing.

FBI Finds Discarded Mail-In Ballots That Were Cast for President Trump is original content from Conservative Daily News – Where Americans go for news, current events and commentary they can trust – Conservative News Website for U.S. News, Political Cartoons and more.