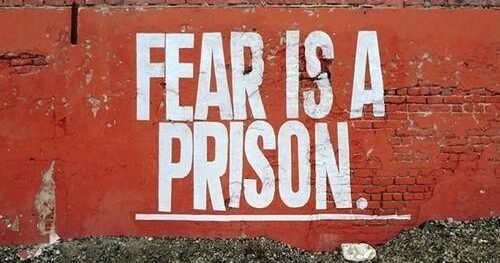 The political fools who control the lives of formerly free Americans are wringing their hands because they’ve learned that Wuhan virus testing shows a possible up-swing in positive test results among those newly tested.

Of course the only thing that has been discovered with these recent tests are cases of people who have tested positive, but have no symptoms, are otherwise healthy, and who feel fine. In a sane world these healthy carriers are what we would want to find, but our leftist leaders recognize a chance to exercise their ill-gotten power over us peons, and by God that’s exactly what they’ll do. They ignore the fact that the lockdown was simply implemented to flatten the curve of those who became sick from the disease so hospitals would not be swamped and unable to deliver help to those who needed medical assistance, and they deem that finding more healthy people with evidence of the virus in their systems is a reason to imprison and force unemployment on everyone all over again.

The fools in charge of our lives refuse to recognize that the national lockdown did nothing to stop the virus; it only caused bankruptcy, joblessness and misery for the Americans forced to participate in it. So, in their stupidity, our rulers will likely try it again.

I propose that the next national lockdown should leave the citizens alone and instead should lock all state and national government offices and keep the bums away from any position of responsibility. And we need to be sure that no paychecks are written for any government out-of-a-job official. And if that works maybe we can get rid of these creeps for good.

The Next Wuhan Lockdown Should Force Only Politicians to Stay Home is original content from Conservative Daily News – Where Americans go for news, current events and commentary they can trust – Conservative News Website for U.S. News, Political Cartoons and more.